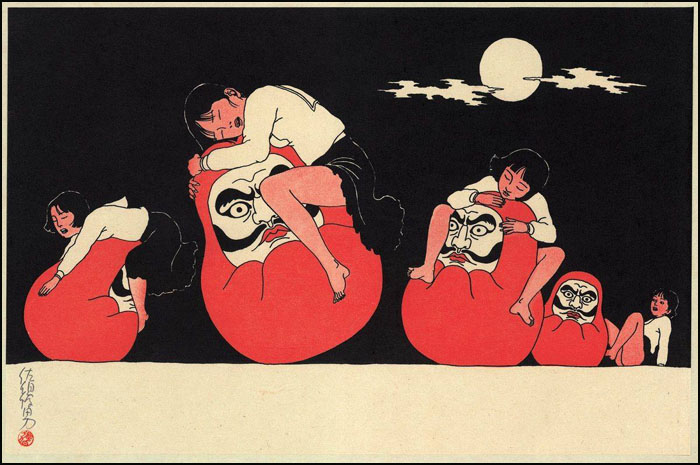 Saeki rose to fame in Tokyo in the 1970s, during the halcyon days of the city’s sex scene. He released an early collection of 50 self-published drawings, which were a critical success. “Toshio Saeki conjures death with a pen,” wrote the late Japanese critic, poet, and playwright Shūji Terayama, in a letter to the artist in 1969. (Terayama was also the first person to buy one of Saeki’s original works.)

In the 1970s, with unbridled explorations of violence, death, and sex in his works, Saeki captured the post-war spirit of cultural rebellion and social reinvention. He was inspired, he says, by a book by French illustrator and writer Tomi Ungerer that arrived in Japan in the 1960s. At art school, he studied Western art, rather than Japanese, finding the latter too often dictated by rules, tradition, and convention. 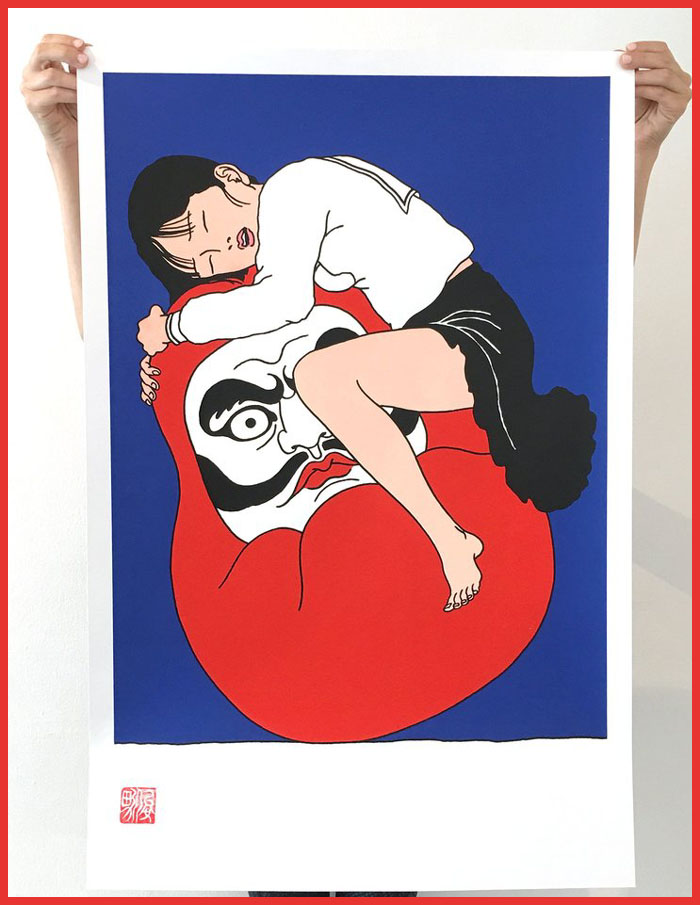