quote
The Mihara Yassa Festival is held in front of Mihara Station over a three-day period each summer. This festival, in which a great many revelers enjoy dancing what is called the "Yassa Dance," has a long and storied history. It is said to have begun around the mid-16th century, when Takakage Kobayakawa, a general of the Warring States Period, constructed a castle in Mihara to gain control over the surrounding land and sea and the townspeople celebrated the construction of the castle by singing and dancing throughout the night.

Although the form of the Yassa Dance has gradually changed with the times, the custom of dancing in an unconventional way while singing "Yassa, Yassa" to the accompaniment of shamisen (three-stringed lute), drums and other musical instruments has remained the same here in Mihara. Many of Mihara's local citizens participate in the festival, which is currently held over a three-day period during the "Obon" holiday, timed to welcome the spirits of our ancestors who visit during this period.

Many teams put on Yassa Dance performances in the festival grounds while wearing happi (livery coats) or yukata (summer robes) in a scene so lively that spectators often will jump in and start dancing with them-- everyone can have fun at the Mihara Yassa Festival. With the always effervescent Yassa Dance recently recognized as a distinctive folk dance of Hiroshima Prefecture, more and more visitors are coming to watch with each passing year.

The festival grounds are also lined with street stalls and there are fireworks displays at night. This summer, why not visit Mihara and enjoy participating in this light-hearted and cheerful dance?
source : visithiroshima.net/things_to_do/seasonal_events 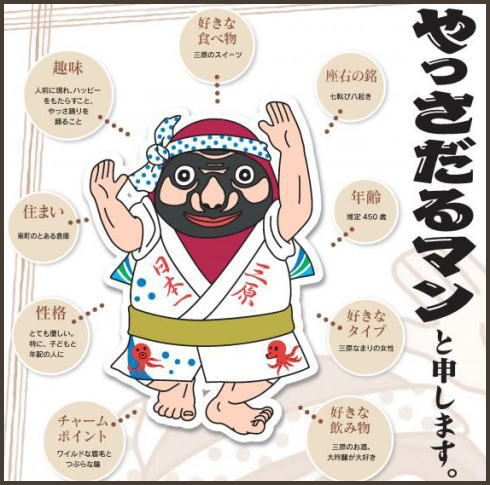 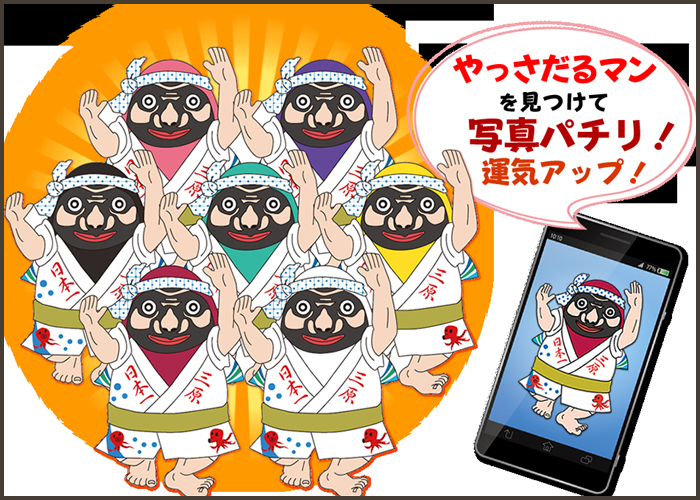 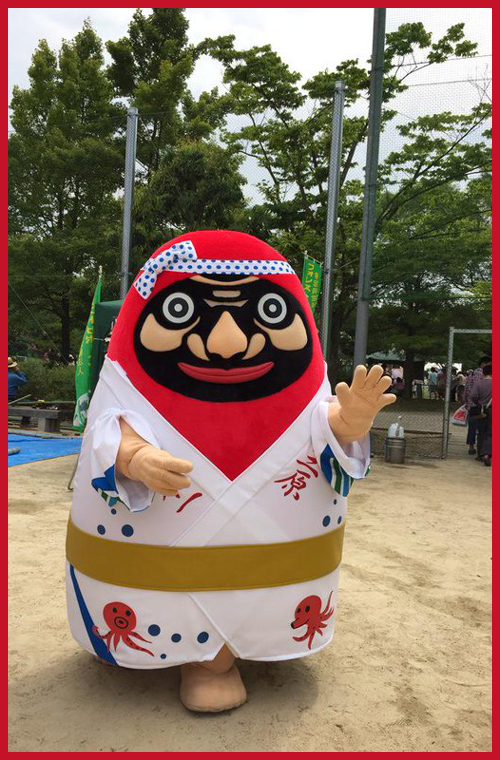 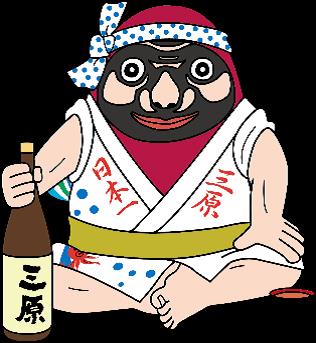 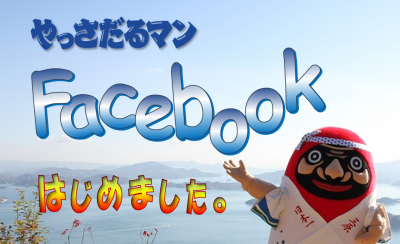